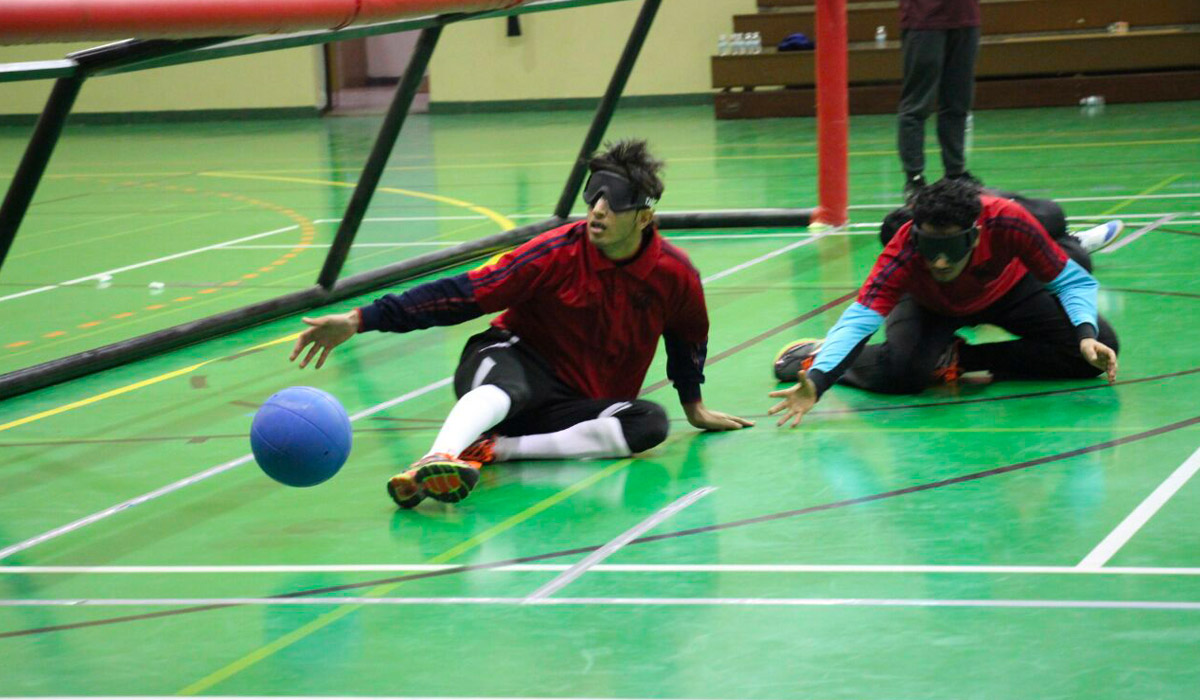 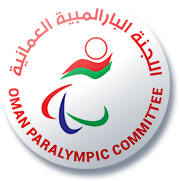 The Omani Paralympic Committee organized the second edition of the Oman Open Goal Football Championship during the period 13-15/4/2017 at the Sports Complex in Sohar, with the participation of four sports teams from government and private institutions that provide educational services for people with visual disabilities in the Sultanate, namely the Sultan Qaboos University team. The Sohar University team, the University of Nizwa team, in addition to the Omar Ibn Al-Khattab Institute for the Blind team.
The number of participating blind players reached 35, and this tournament was hosted by Sohar University, where the university organized a number of working committees for the success of this tournament and to identify the needs of the participating blind players.

The tournament aimed to consolidate the principle of partnership between the Omani Paralympic Committee and government and private institutions, and to familiarize their fellow students with the fact that the blind student has his own sports, which are practiced in accordance with a set of laws related to sports with disabilities. .
Also, this sporting phenomenon is important for attracting many sports talents and including them in the ranks of the goal football team in the future, and an opportunity to integrate people with visual disabilities with their sighted colleagues in universities and educational institutions and to highlight their abilities and sports inclinations directly.
At the end of the tournament, a closing ceremony was organized in which all the players and referees, as well as students of the group of Insights of Minds at Sohar University, were organized under the patronage of Muhammad bin Abdullah Al-Muqbali, Vice President for Student Affairs. The Sultan Qaboos University team ranked third. 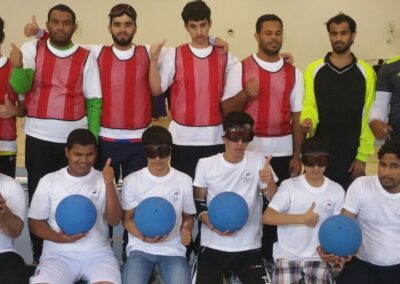 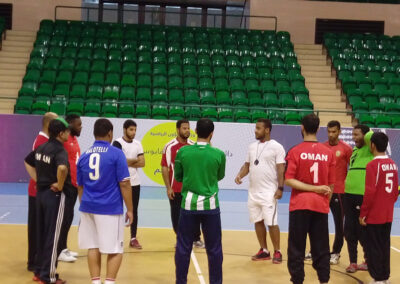 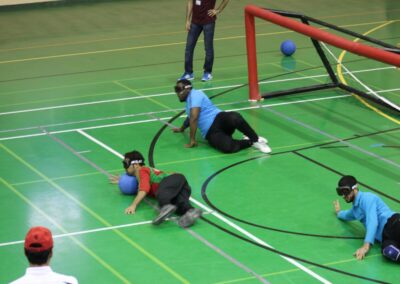 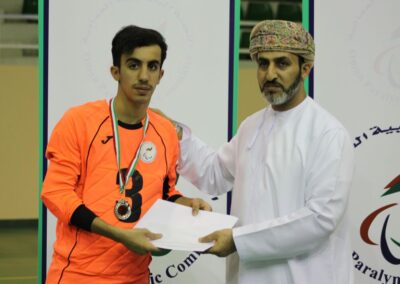 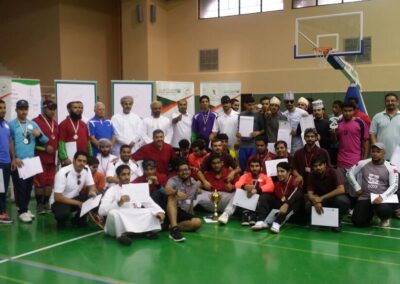 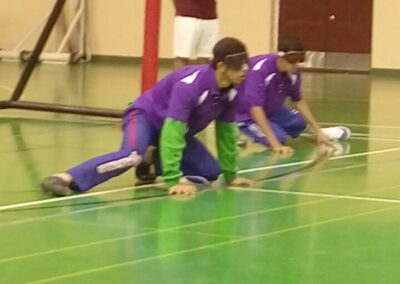 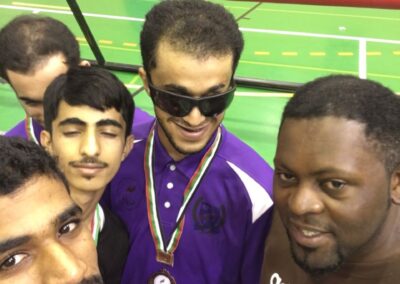